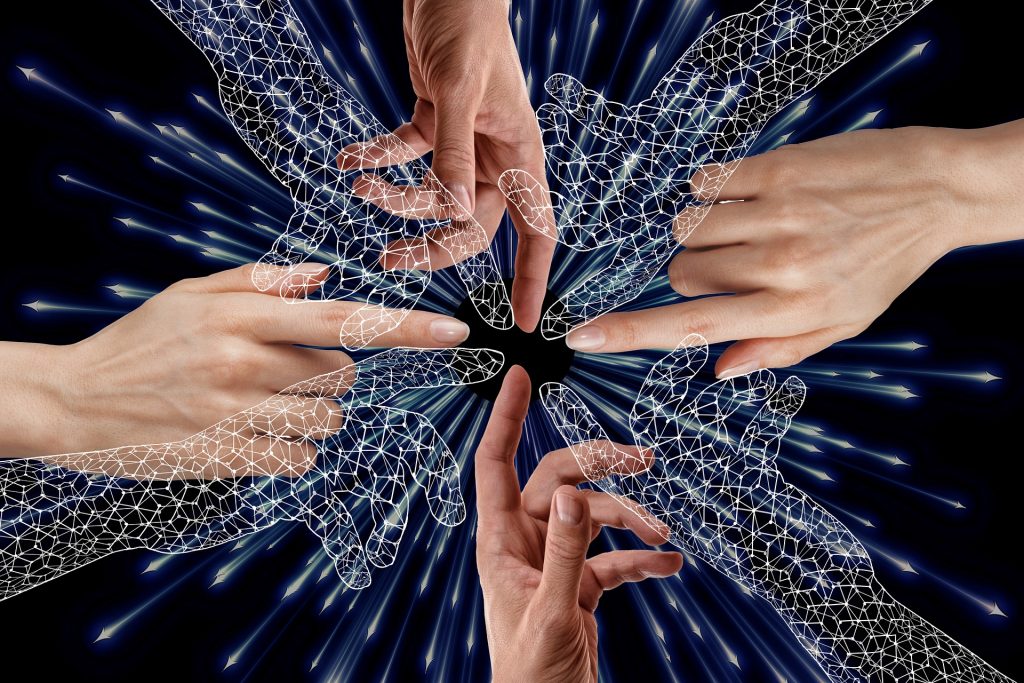 STAMINA is an ambitious project boasting a large consortium of 39 partners and highly complex tools and trials across 12 countries to improve pandemic preparedness and response among national planners and end-users. Given the scale and complexity of the project, STAMINA software developers leveraged the Continuous Integration (CI) and Continuous Delivery (CD) engineering methodology to deliver within the stipulated conditions and exceed expectations.

17 months after the STAMINA project began, the development of the STAMINA toolkit included the CI/CD engineering methodology to allow flexibility for effective testing and integration to ensure swift delivery to trial sites in 12 countries for the tools to be evaluated.

Why was CI/CD engineering methodology utilised?

In technical terms, CI/CD engineering methodology was utilised to periodically commit, build and test the source code and the artifacts developed within the scope of the project. During the software development cycles of STAMINA, CI/CD pipelines deliver and deploy functioning applications in servers that have been explicitly prepared and dedicated for integration testing purposes, referred to as the Development & Integration Environment.

In other words, the software Deployment & Integration Environment acts as a testing sandbox, which can accommodate deployed instances and effectively integrate, test and release all the software services of the STAMINA platform. Once all the individual modules and their interactions have been successfully and adequately tested, images of the modules stored in a registry will be transferred and deployed on the pilot sites to be evaluated during the project’s trial sessions.

What is CI/CD in software engineering?

Continuous Integration (CI) is a coding philosophy and set of practices that drive development teams to implement small changes and check-in their code to shared version control repositories frequently. Every commit corresponds an automatically triggered build that takes the entire code base, builds it, runs all the unit tests, performs code validation steps, and generates the specified packages and artifact at the end along with a build status and a log. All throughout this process, automated tests check that the output application does not demonstrate unexpected behaviour or breakages despite the new commits that have been integrated into the main branch of the code base. Should a test fail, the build chain of events is broken for the entire team before deployment. To fix the build, the updated code is required to run through the same process. This discipline generates a fast feedback loop.

In simple terms, Continuous Integration (CI) aims to speed up the release process by enabling teams to find and fix bugs earlier in the development cycle. As a result, the development process will be improved, dedicating less time for backtracking and more time for development and integration.

Continuous Delivery (CD) is an extension of Continuous Integration and the next step in the pipeline. Delivery phase is responsible for packaging artifacts following changes and deploying them to a production-like environment. Along the way, automated integration and acceptance tests take place. This build phase should be kept ‘green’, meaning that the artifact should be READY to be deployed to production at any given time. This discipline minimizes the risks associated with releasing software and new features, by ensuring that every change made to the underlying code of an application is releasable – meaning that each update is small and can be delivered to users more frequently.

An additional interesting part about working in a Continuous Delivery environment is that there are two vectors making an organizations’ Mean Time To Recover (MTTR) shorter.

The Development & Integration Environment consists of three instances that have been deployed to Hetzner Cloud in order to ensure that resources can be freely allocated to and from other computers by the software, enabling maximum utilization and helping to prevent crashes.

Additional virtual machines host the STAMINA CI/CD tools, i.e., pieces of software that automate the periodic deployment of the STAMINA modules on the Development & Integration Environment.

From a technical point of view, the Development & Integration Environment consists of three virtual hosts, which are, in essence, cloud servers instantiated on a public cloud provider, named Hetzner Cloud. To decide on the number of cloud instances required for the deployment of the STAMINA toolkit and the exact hardware specifications of each instance, a detailed requirements documentation has been prepared. Additional virtual machines host the STAMINA CI/CD tools, i.e., pieces of software that automate the periodic deployment of the STAMINA modules on the Development & Integration Environment.

A summary of indicative technologies and software tools that synthetize the STAMINA Continuous Integration/Continuous Delivery stack follows below:

This website uses cookies to improve your experience while you navigate through the website. Out of these cookies, the cookies that are categorized as necessary are stored on your browser as they are essential for the working of basic functionalities of the website. We also use third-party cookies that help us analyze and understand how you use this website. These cookies will be stored in your browser only with your consent. You also have the option to opt-out of these cookies. But opting out of some of these cookies may have an effect on your browsing experience.
Necessary Always Enabled
Necessary cookies are absolutely essential for the website to function properly. This category only includes cookies that ensures basic functionalities and security features of the website. These cookies do not store any personal information.
Non-necessary
Any cookies that may not be particularly necessary for the website to function and is used specifically to collect user personal data via analytics, ads, other embedded contents are termed as non-necessary cookies. It is mandatory to procure user consent prior to running these cookies on your website.
SAVE & ACCEPT